On the Spot report by Cosmin Ioniță. This article was originally produced for and published by Kosovo 2.0. It has been re-published here with permission.

While the EU waited for the elections in Kosovo and hoped that the process would lead to a more stable government that would tackle the true problems of the former Yugoslav entity, the latest negotiations among the political parties have quickly dashed all of those hopes. The PDK-run PAN coalition’s political tango and the power gained by Vetevendosje alone prove that Kosovo could be heading for a crisis that could easily derail the country from the European path.

Throughout history, the Balkans have shown an unrivalled ability to attract the attention of “spoiler-actors” due to local tensions and an incapacity to build stable states. If the historical models and current tendencies follow the same path, Russia could gain the upper hand in the Balkans in the not-so-distant future.

The capacity to mobilize smaller amounts of resources, but with larger results, and to play on the fears of those less willing to join Euro-Atlantic organizations may grow exponentially in the upcoming period. Despite its faltering economy and the division with the West, Russia has strengthened its voice in the Balkans, which could put it on a collision course with other major international actors. Kosovo might well appear to be the last place where Moscow’s influence could grow, but history has shown that Russia does not easily abandon its aims.

At least for the foreseeable future, Russia will seek to maintain instability in Kosovo. Moscow has increasingly highlighted in the last few years that the dialogue between Prishtina and Belgrade has stalled and that the situation in Kosovo is complicated but the latest elections could provide incentives for Russia to further evaluate the political processes with regard to Kosovo and ultimately seek a warmer relationship.

With the winning coalition supporting the former KLA commander Ramush Haradinaj, Russia may try to push the advantage and depict Kosovo as a threat to stability in the region; this could in turn influence some actors within the EU to reduce pressure on Belgrade to recognize Kosovo, thereby making Serbia’s road to EU accession easier, or at least impacting upon the terms of the normalization process.

As the EU would become harder to grasp, Russia might actually ease the tone and show goodwill to Prishtina in order to overcome the deadlock. Such goodwill might not cross the red lines of its Slavic links, but would provide the opportunity for Moscow to play a role in what is currently a rather anti-Russian stronghold.

If ultimately Vetevendosje proves strong enough to gain the upper hand against the traditional Western-oriented PDK and LDK, the message it delivers might provide further incentives for an improving Prishtina-Moscow dialogue. The quest to gain more independence from the international bodies promoted by Vetevendosje could put more distance between Kosovo and the EU and possibly NATO. The increasing public discussion on redrawing the map of the Balkans once again may prove appealing for some in Kosovo and if the EU and NATO reject them, Russia might support such an endeavor.

Nevertheless, Russia faces its own electoral uncertainties, with a general election scheduled for next Spring. If many hopes have been placed on the seemingly liberal Aleksey Navalny, the latest reports show that the The Communist Party has undergone a stunning change. The “reds” have become appealing among youth and could oppose Vladimir Putin’s close ally United Russia the way Lenin opposed Czarism.

With the new communists, who have learned to better address the masses, insisting on the fact that the Bolshevik Revolution recorded success against almighty Czarism, they imply that a change in the political landscape might actually take place next year. What could this bring for Kosovo?

Cosmin Ioniță is an assistant professor at the Faculty of History, University of Bucharest, Romania. His research interests focus on Russian foreign policy in modern and contemporary history and the formation of the national states in the Balkans. 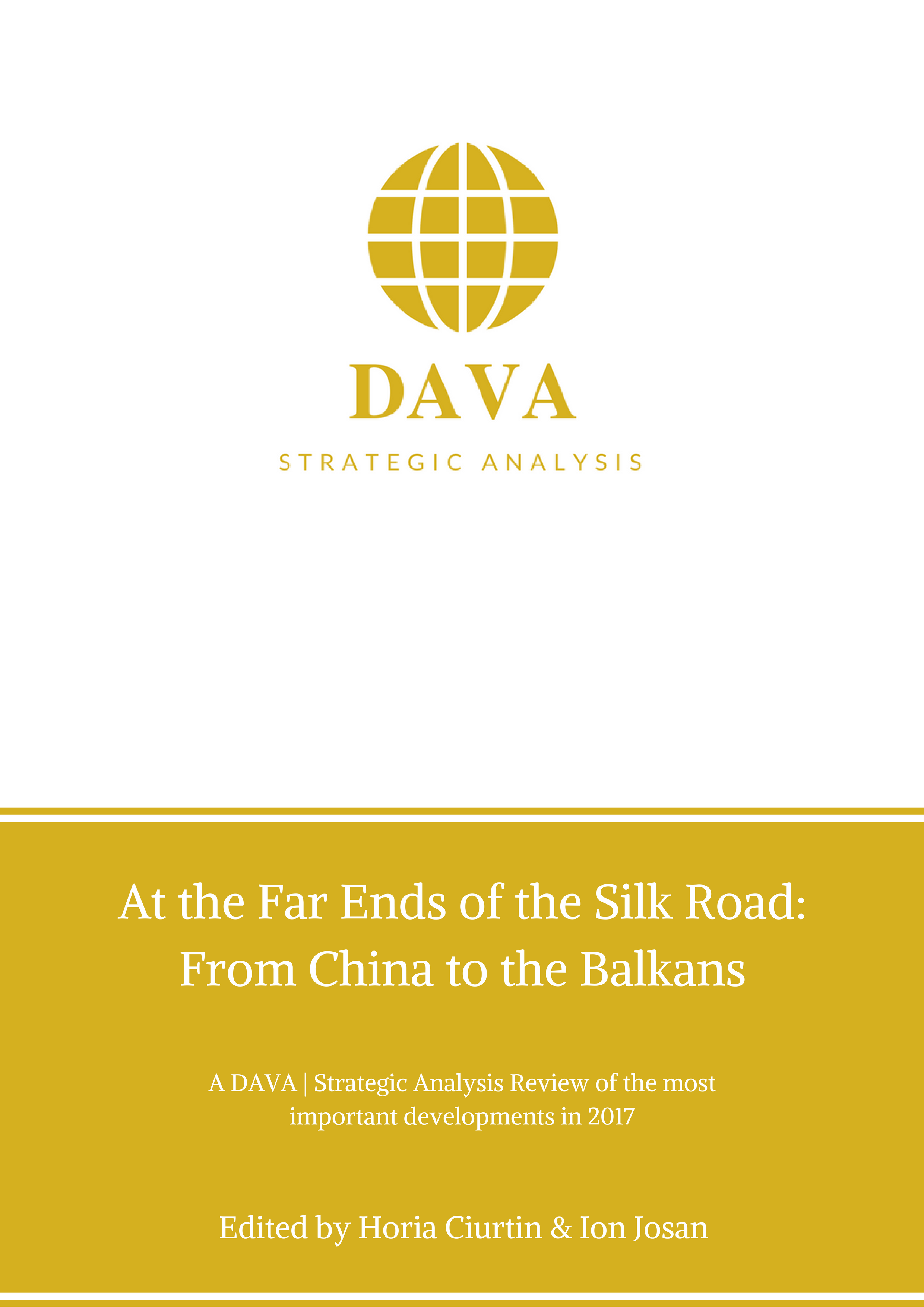